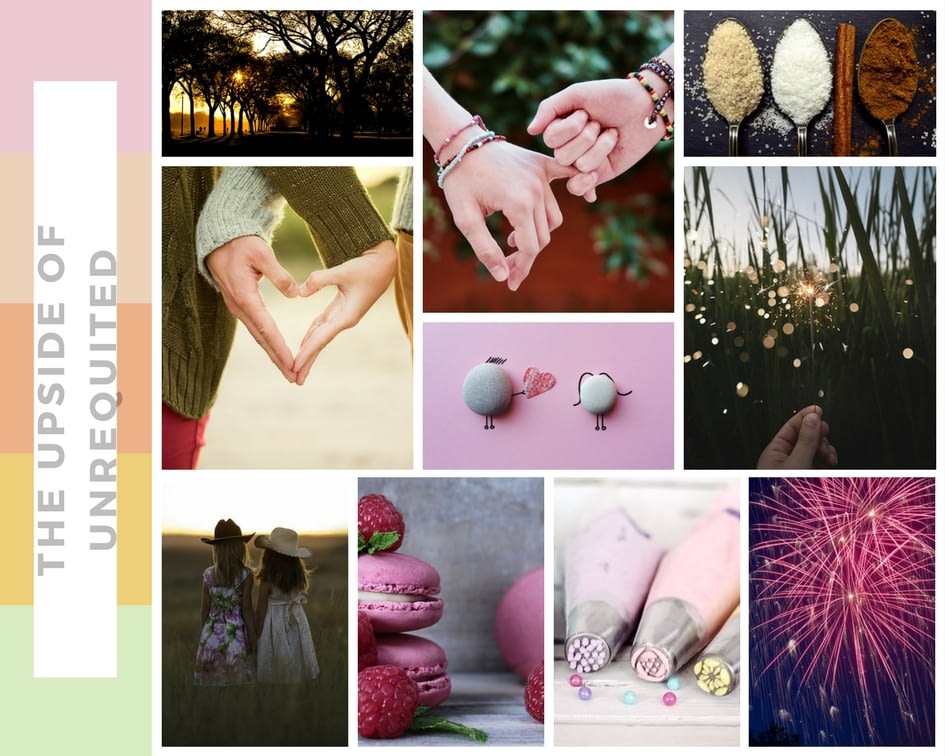 I devoured Becky Albertalli’s second novel over the course of two days. Many thoughts bounding around my head as I write this review at 2 AM. Hope you are ready for some serious fangirl action…and stuff.

Molly Peskin-Susu is an awkward chubby girl who has had twenty-six crushes. All of them were unrequited. As her sister falls in love with her dream girl, she is confronted with her own journey to find herself (not in a cheesy way, I promise). Her sister sets her up with hipster Will. Enter Reid, her coworker, who likes all things Ren Faire and Middle-Earth. And chocolate eggs.

If you follow me on Goodreads, you will see that I fangirl over this novel. I loved it even more than Simon Vs. the Homo Sapiens’ Agenda. This one had more complexity to it, and more nuance going on in terms of sexuality, body shapes, and relationship with siblings/family. I gave it four stars.

The conflict between Cassie and Molly in this novel parallels some of the tension between Nadine and Karen. While it is not exactly a mirror image of the cause of conflict, the idea is the same. Two siblings lose touch and then they’re unable to connect as much, or even see eye to eye.

In some ways, Cassie is hit with this wave of love while Molly grapples with her own place as a person without a twin. To me, this is the crux of this story truly.

I also like the mirroring of Grandma’s body image issues with Molly’s own feelings towards her appearance. And, as a chubby person myself, I liked that Albertalli handles this generational disconnect in a  sensitive way. To me, I often get criticized for my body image and it felt kind of nice to see this critique as a genuine issue on the person’s part, not my own. It’s hard to divorce this shaming from fat bodies, unfortunately, and it’s quite lovely to see a novel tackle that issue in a tasteful manner.

Her body image plays into her assumptions about her self worth often. I found the whole Will thing to be a compound of two issues. First, I think Molly was unsure of whether she can be with Reid. Two, to an extent, she tries to tap into what Cassie is seeing here. Twins and best friends together? Sounds nice and neat.

You know what I really like? That she didn’t end up with Will. Seriously. Best choice ever.

Overall, I like the romances here. The one between Cassie and Mina could have used some more focus, but I understand that she’s not the center of this story. Reid and Molly’s connection was charming and sweet.

The assumption that someone as nerdy as Reid can’t be a good boyfriend was challenged pretty well. Although I will say that I don’t think that being physical is what makes someone good as a partner. But, hey. I don’t know about relationships all that much. This is all guess work for me.