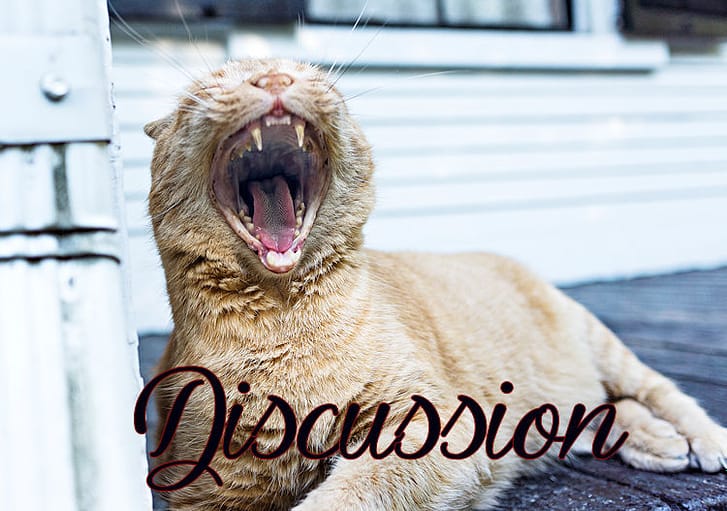 When I had initially read Paper Towns, I was in my early twenties. At the time, I was more moved by John Green’s The Fault in Our Stars. But, as I near the middle aged years, I realize that perhaps Paper Towns is more relevant to me now.

I understand that many people dislike Margo, but the older I get, the stronger the connection gets between us. You see, I was more of a Q growing up. Driven, ambitious, and academically inclined, I barreled through life–furiously trying to prove my worth to an unforgiving crowd.

I tried to be good at my job. I pushed harder than ever to be present, to do my work, to not take breaks. Sometimes, I’d stay awake for days just to grade and reply to emails. The biggest surprise was my failure. Even when I check reviews of my teaching, years later, I see what very few people noticed: I was doing things for the wrong reasons. When my breakdown and subsequent hospitalization happened, I started to realize that I was in the wrong group. I was in the wrong field.

A couple of weekends ago, I had an obsessive episode, where I had to look up old classmates. Most of them were teaching in universities. A lot of them were friends on social media.

At first, I felt sorrow. But, then I realized that I had never made any connections with people. I was the weirdest teacher to ever grace a campus. First, it was because of my emotional nature. I cried about my failures all the time (there were many failures. No one talked about their struggles).

In retrospect, this reminds me of the idea of Paper Towns. This is the images we mark on maps for authenticity. Maybe adulthood and success were at different spots in maps. I am recognizing my own path. Like Margo, I get to redefine myself while others are locked in their paper towns and paper lives, paper relationships. And, I am careful not to say it in a judgmental way. Some people like being hamsters on a treadmill–an eyes on the prize mentality driving them.

“Isn’t there something that can make you happy now?”

Her Story to tell

And, I think this ties back to the Fault in Our Stars, and every John Green book I have ever loved (read: all of them). It’s about leaving a legacy. But it is not about making financial gains, or some sort of tangible effect on the world necessarily. I know so many ex-classmates who will do great things. On the other hand, I recognize that I have mental illness, and it sways my perception of the world quite a bit. My priorities are different. If I have carried myself with grace and kindness, if I was brave and creative, if I was sincere in my interactions and open about my insecurities, I am happy. I am happy if I am open with God and loving His creation. And, I know not everyone agrees with my faith. So, it’s part of my mission, too, to be inclusive and loving of people no matter how different we may be.

You know, I tried expressing my own freedom for social norms by doing all kinds of weird things.  Now, I am trying to quiet down, and listen up close to what truly speaks to me deeply. That is what Margo would do.

Even Alaska would agree.