The Spotify Playlist Project: The 100 (Season 1) 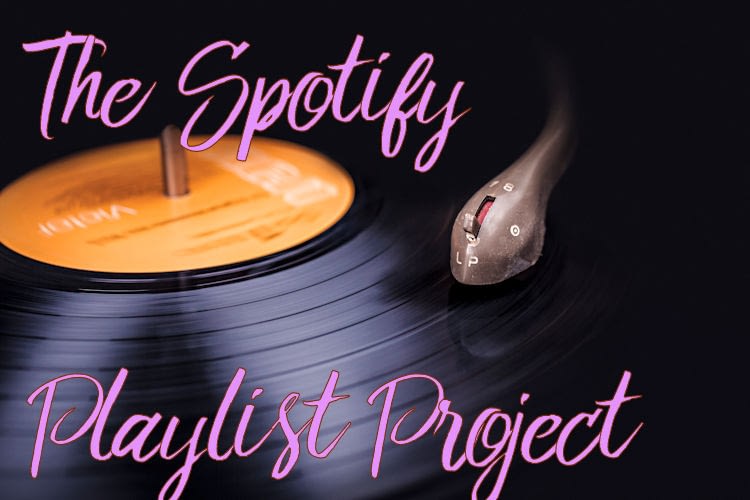 I love making playlists and exploring new music. Therefore, it became an idea of mine to start sharing my Spotify playlists. My plan is twofold: first, I’d like to spend more time listening to tunes. Then, I’d like to create playlists so I can have my own fangirling experience. Obviously, I want to make all kinds of playlists, not just those inspired by shows. However, I thought it’d be a good idea to start with a show I feel very strongly towards: The 100.

Overall Tone of the Show:

The most typical song you can include is “Radioactive” by Imagine Dragons. So, I am straying away from that hit.

This song feels like the very heart of this group of humans crashing back into the ground.

Another one, “R.I.P to My Youth” by The Neighborhood
Well…These kids have to grow up way too fast and the circumstances on the ground really rob them of their youth.

Finally: “Things We Lost in the Fire” by Bastille
Grounders vs. People from the Sky show down in season 1 finale

“The Other Side” by Ruelle
Powerful and hurt, the song reminds me of my precious Jasper Jordan. “We are buried in broken dreams/We are knee-deep without a plea.” It reminds me of his, “See you on the other side” catch-phrase. To me, this one reminds me of Monty as well (because I can already tell we could lose either one of these friends).

“Lady Lizard” by Laura Doggett
“But you’ve got so lost you can’t even remember what’s gone
‘Cause you spent too long trying to please the few
But the sacrifice was you
You shout blue murder, blue murder
But they wouldn’t have a clue”
An Octavia song for you, as she searches for her place on the ground. Is she a grounder or a person from the Ark? Seeing her in battle, full on cold blooded reminded me of this song. Yet, I always have a feeling that Octavia won’t make it by the end of the series. Both societies could wipe her out.

Ghost in the Wind by Birdy
“Can someone tell me who I am?
I haven’t recognized myself in a while
And since you left I stay up every night
Thinking if you were here, you put me right”
Excuse me while I ship Bellamy and Clarke ever so blatantly. These two leaders, the mind and the heart, trudging through very murky waters with heavy responsibilities on their shoulders. But, also, the song reminds me of the 100 and the adults up in the Ark.

Finally:
“Silhouette” by Aquilo
“The devil’s on your shoulder/The strangers in your head/As if you don’t/remember/As if you can forget/It’s only been a moment
It’s only been a lifetime/But tonight you’re a stranger/Some silhouette”

A Bellamy (and sometimes Murphy-esque) song right there.

“Dancing on My Own” by Callum Scott
“And yeah, I know it’s stupid/But I just gotta see it for myself/I’m in the corner, watching you kiss her, oh oh oh/ I’m right over here, why can’t you see me, oh oh”
My darling Raven Reyes’ song. I am so impressed with this girl’s strength, intelligence, and resilience. She gets to watch someone so special to her fall in love with someone else. Ugh. SO MANY FEELS.
Reminds me of her epic line, “Not the way I want you to love me.”

Another Bellamy and Clarke song. Reminds me more of Clarke since she is more of a “royalty” type person (her parents are on the council). She was faced with so much animosity at first. People tend to expect her to have all the answers.

So you want to hear these songs?